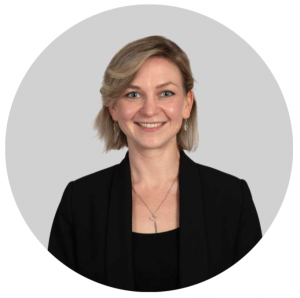 Description:
How do copyright and data protection laws apply in Open Science? Is an algorithm protected by copyright? How do I license a work? When is a license open? What do I need to consider when processing personal data within Open Science? The workshop aims at answering these and other questions by giving an overview of copyright, open licenses such as Creative Commons and Free and Open Source Software licenses, and data protection. 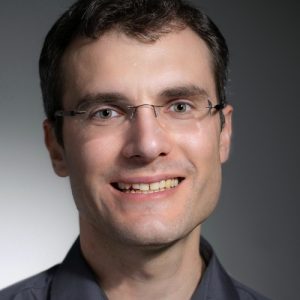 Abstract: The Robot Operating System (ROS) is the largest open-source software project in robotics, with 15 years history and backed by a global community with thousands of contributors – researchers, hobbyists, and industrial professionals. The example of micro-ROS is used to explain how very different partners from industry and research together launched an open-source software project in the ROS ecosystem successfully. This talk will give an introduction to the micro-ROS stack (and ROS itself), explain challenges and best practices in starting such a project, and discuss use of and contribution to open-source software from the perspective of a large industrial company.

Bio: Dr. Ralph Lange joined Bosch Corporate Research in 2013 and is Chief Expert for Robotic Systems and Software Engineering. He was principal investigator in the EU-funded project OFERA, which has initiated micro-ROS. Ralph actively follows and contributes to the development of ROS 2. He also represents Bosch in the ROS 2 Technical Steering Committee. Before joining Bosch, Ralph worked as a software engineer for TRUMPF Machine Tools. He obtained his PhD in computer science from the University of Stuttgart, Germany in 2010. His GitHub profile can be found at github.com/ralph-lange. 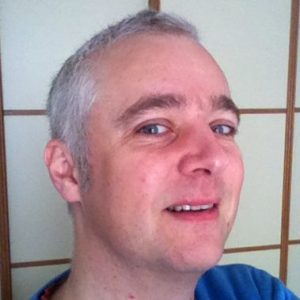 Bio: Dr. Olivier Michel is the found of Cyberbotics, a Swiss-based company, spin-off from the École Polytechnique Fédérale de Lausanne, specialized in the development of robotics simulation software. Cyberbotics has been developing the Webots software for more than 24 years. Webots is a reference software in robotics simulation being used by thousands of companies and universities across the world for research, development and education. In 2018, Webots became open-source software after 20 years of being a proprietary software. Currently Cyberbotics hires 7 employees.

Title of my talk: Webots: the business of developing an open-source robot simulation software

Abstract: The presentation describes the history of Cyberbotics which transitioned the Webots robot simulation software from a proprietary to an open-source license and adapted its business model to be able to continue the development of the software. The Webots software will be described, along with its various application fields, including industrial and academic research, education. The current developments will be presented, including the web interface of Webots. Future perspectives will be examined, including possible changes in the business model to include HPC and cloud computing as an open-science service.